Existing hosting was slow to provision and costly to change so The Trust was open to new hosting options when they decided to change hosting and support contracts at a periodic contract renewal stage.

With budgetary constraints value for money was a big driver for Royal Liverpool Hospitals and so they were very open to the cost savings available through AWS Cloud hosting especially as it did not affect their pre-existing software and CMS choices that were Microsoft based.

Agidea were able to migrate their hosting from colocation to AWS Cloud and upgrade their Umbraco CMS as part of the project to stabilize systems and deliver value for money.

The Trust was established in 1995 and manages three hospitals based on two sites: The Royal Liverpool University Hospital, Liverpool University Dental Hospital and Broadgreen Hospital. They are the major adult university teaching hospitals trust for Merseyside and Cheshire and their hospitals have often been at the forefront of medical breakthroughs.

Royal Liverpool Hospitals provide general hospital services to the adult population of Liverpool with one of the busiest emergency departments in the North West, where they provide care and treatment for patients who have life threatening injuries and serious illnesses such as strokes and heart attacks. They also provide care for patients with more routine illnesses and injuries, such as fractures.

The colocation hosting company were usually slow to respond to requests for change or to problems like server downtime. In addition, their costs were concerning given budgetary constraints. The incumbent support company went into liquidation and this meant that there was a growing backlog of tasks and the client could not see much progress on issues that were causing knock-on delays within the organization.

The traditional hosting model wasn’t working for Royal Liverpool Hospitals, so they were very open to opportunities offered by AWS Cloud to save money and move to a High Availability hosting solution.

Agidea had been working with other, similar trusts over a number of years & as a result were introduced to Royal Liverpool Hospitals (https://www.rlbuht.nhs.uk/) when illness caused problems at the incumbent hosting & support company.

Agidea was chosen because the Trust felt that Agidea’s track record and management style would fit well with the Royal Liverpool Hospitals communications team.

The Royal Liverpool Hospitals systems were moved from colocation hosting to AWS Cloud based hosting. For the website a multi-site implementation was required because there were several sites & microsites to be considered across the Trust’s digital estate.

The websites use Umbraco CMS – a Microsoft .Net based CMS - which Agidea also upgraded to v7.11 to take advantage of the best tools available for Royal Liverpool Hospitals.

Billing & costs are optimized so that Royal Liverpool Hospitals are never hit with unexpected demands for hosting. The AWS Cloud based hosting is delivering on High Availability promises & simply works.

After several years of managed migration, support & hosting there is a backlog of business-as-usual work being done. With the ongoing merger activity in the sector there is always the possibility of website & service mergers going forward.

Agidea will continue to advise on hardware and software architecture and the best AWS services to meet current and future workloads.

Agidea already ran Knowsley Sexual Health’s website, our academy site and the Clinical Research Unit’s website so we knew they were reliable when we contacted them about taking on Royal Liverpool Hospitals. Most importantly to me from a web perspective, the directors were all coders and weren’t in it as mere business. They are passionate about it and are very reliable. They run the Manchester / North West meetup of Umbraco developers, so they do live it and they’re truly lovely people to talk to too.

Other case studies that may be of interest... 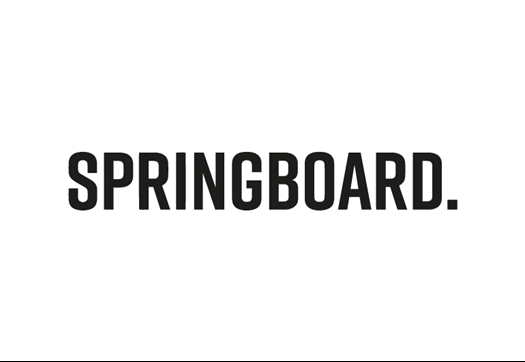 Agidea, we can make your system better.